If Breaking Bad were a true story would you wonder who the real-life Heisenberg would be? 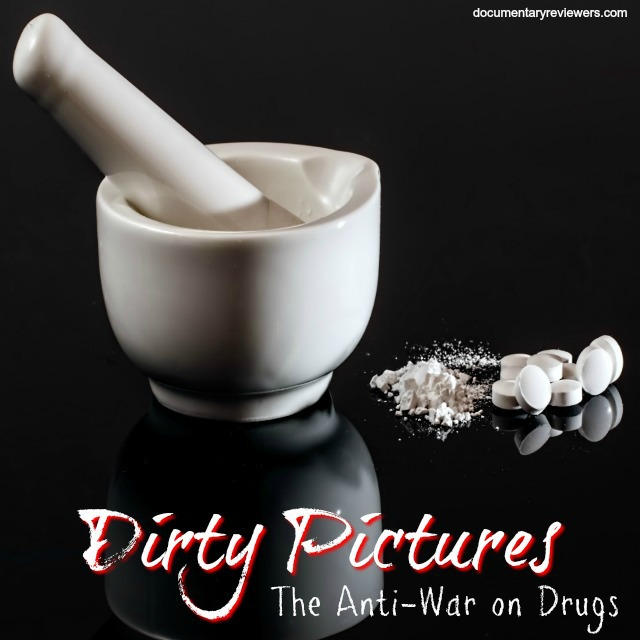 Before the review of Dirty Pictures goes any farther, it would be a gross injustice not to inform those unfortunate readers who have not heard or watched Breaking Bad. Heisenberg is the alias of Walter White, a fictional character in the TV series that aired on AMC that won 16 Emmy and 3 Peabody awards!  If you are still scratching your head, stop reading, and immediately add this to the top of your watch list.

Now back to the main event…

What is it about?

This documentary plunges you into the world of psychedelic drugs, not from the usual perspective of those who abuse them, but from the manufactures and scientists who study them (well…and use them too).

Alexander Sasha Shulgin is one of those chemists.  Not only is he a chemist, he is considered the grandfather of Ecstasy, or MDMA as he calls it.  However, he is no regular scientist…anymore. He manufactures a wide-array of psychedelic drugs to study their effects on the human body.  His subjects?  Himself and his wife.  And, well, a few of his close friends too.  That’s right, he tests his concoctions on himself out of his own home laboratory.   Real life Heisenberg you say?  As close as it comes!

Is it worth the watch?

What makes this documentary a fascinating watch is not that it deals with psychedelic drugs, but because it takes on thought-provoking perspectives and makes you question the reality we all have been accustomed.  One cannot separate metaphysical and moral questions from that of the experiments Shulgin creates.

Most of us don’t think twice when we take an over-the-counter drug like Tylenol or Ibuprofen, but we rarely draw parallels between pharmacology and illicit psychedelics.  According to Sasha, the only real difference is the profiteers on the illicit side that don’t truly understand what they are doing in “cooking” the drugs.  This is what makes most street drugs dangerous.

Shulgin has spent his life to the study of human consciousness and how drugs interact with the human mind.  His major belief is that drugs can enhance the human experience just like any tool that augments the senses.  Although there are abusers of drugs on both sides of the law, a moral argument is made that drugs are just a tool that can enable people to continue “spiritual” journeys that all of us take at some point.

The only downside to this documentary is the length compared to the content.  Some parts are a little dragged out.

Overall, this documentary should be in your watch list somewhere!  If you’re craving action, watch Breaking Bad first.  But, if you’re in the mood for a little more intellectual, mind bending, entertainment take a psychedelic journey with one of the greatest chemists of the 20th century. 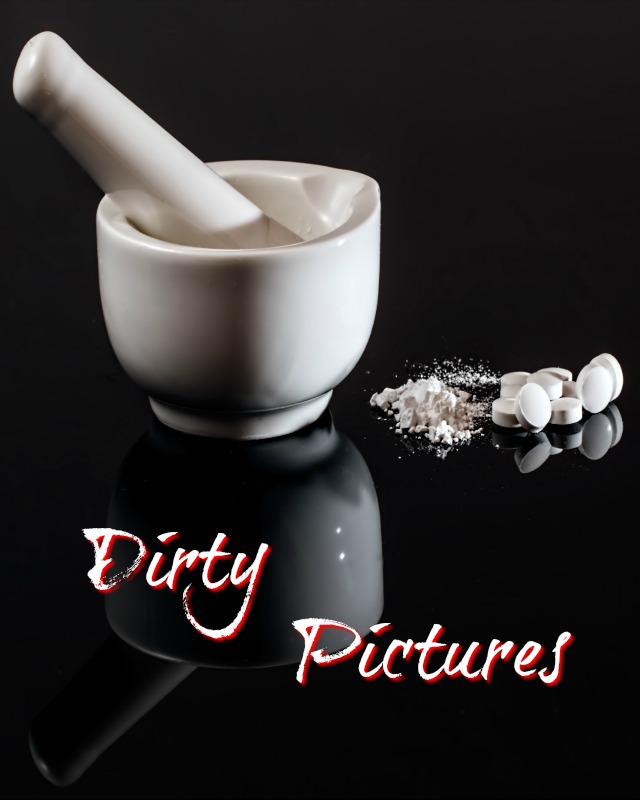