Ready for a crazy story that’s almost too weird to be made-up?  If you love the real-life aspect of documentaries, but the scandalous world of fiction, I’ve got the flick for you: Tabloid.

Tabloid chronicles the bizarre love story of Joyce McKinney and the love of her life Kirk Anderson. Only this love story isn’t like most – this one includes kidnapping, rape, impersonation, and a hidden past…and it’s all true. 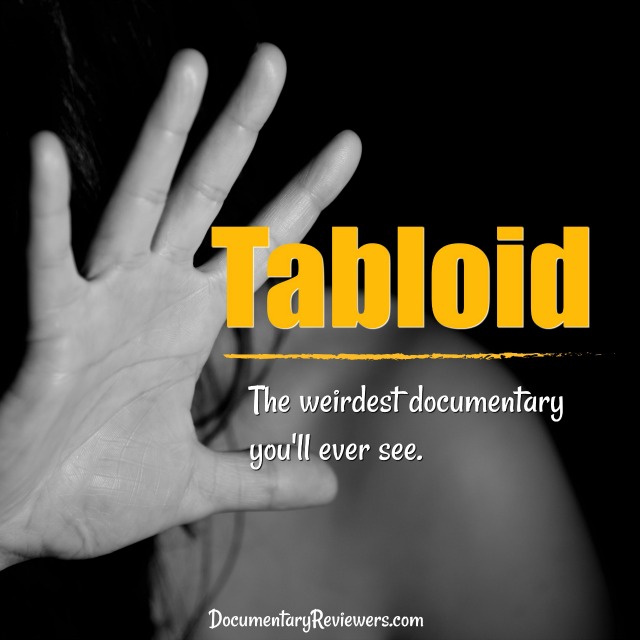 Tabloid relives the real-life drama that occurred decades ago to former beauty queen Joyce McKinney and her lover/victim Kirk Anderson.  A large part of the intrigue of this documentary comes from the differing perspectives of each player. One, a distraught lover who bravely sets out to save her soulmate from a cult that has brainwashed him.  The other, a victim of kidnapping, rape, and the unwanted attention of a woman obsessed with him.

The story begins as all love stories do – Joyce and Kirk meet and begin a relationship. That, however, is where the normalcy ends.

Kirk, a practicing mormon, leaves for his obligatory mission.  Joyce claims that he vanished into thin air and upon discovering the reason, claims that he’s actually part of a cult that has brainwashed Kirk into leaving her.

In an effort to save him from the cult, Joyce kidnaps him and takes him to a cottage for a weekend of…well, it depends who you ask.

Joyce claims it was a pre-honeymoon, full of love-making and consensual bondage play that was a necessary step to freeing his mind of the cult’s grasp.

Kirk claims it was nothing other than kidnapping, false imprisonment, and rape.

This documentary only gets weirder from there as you follow the arrest, trial, and life after this debacle.  Two different tabloid journalists join the small circle of narrators to provide their unique perspectives on what was at one point in time, the story of the decade.

One thing that makes this documentary so captivating – and bizarre – is that it is told through the eyes of Joyce. She, along with a few other key players, actually narrates the documentary!

Without Kirk’s voice (shocking that he didn’t want to partake…), there are moments that you actually want to believe McKinney’s crazy story, despite police records, photographs, eye witnesses, and basically anything else that places huge holes in her story and accounts.

Nonetheless, this documentary is somehow entertaining and dare I say even funny, despite the fact that it could still be classified as true crime.

Should You Watch Tabloid?

There is a lot of talent in the production of Tabloid.  As I alluded to before, the producers achieve a comedy-true crime hybrid without appearing to be too insensitive.  Joyce alone is such a unique person that she is as valuable as a high-paid actress.

This documentary is a good flick if you like bizarre, reality TV-type drama.  You probably won’t learn anything, but my bet is that you won’t turn it off either! 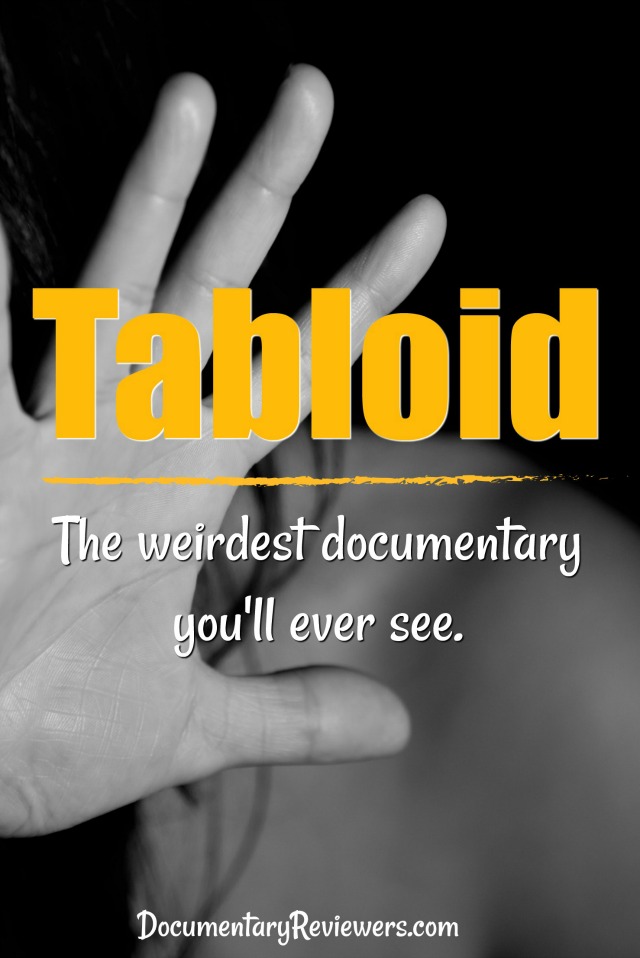 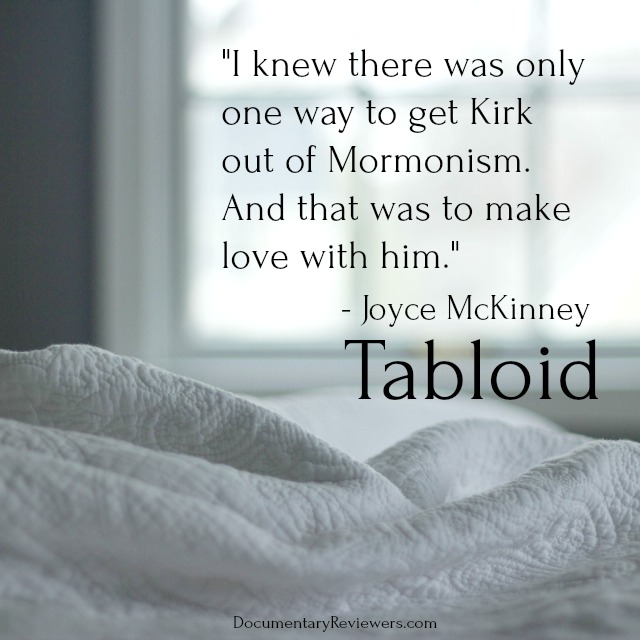