For a select few, sustainability isn’t just a PR campaign.   It’s a way of life, a philosophy.  As urban centers continue to dominate the globe, Canadians from across the country seek to find out how to live in harmony with nature.  Life off the Grid explores this lifestyle. 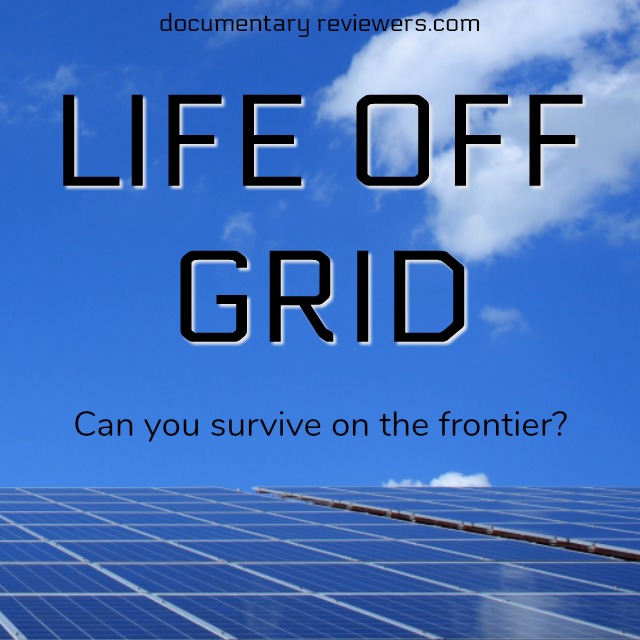 Life Off Grid:  What It’s About

This documentary follows the research of Jonathan Taggart and Phillip Vannini studying people who choose to live a self-sustaining life, disconnected from public infrastructure.   Hundreds of interviews were conducted across all corners of Canada in attempt to learn why people live off the grid.

So, what does it mean to live off the grid?  In the strict sense, the “grid” is a term referring to the method of distributing electricity. The public electrical grid.  However, the lifestyle has become a lot broader.  It is the choice to be disconnected completely. Totally autonomous from public infrastructure: electricity, water, sewer, or any other public utility.

Most of us probably think that living off the grid means living in harsh, remote environments.  Sometimes that is true, but other times, not.  How people live off the grid was also a piece of the overall puzzle that this documentary explored.

Time is relative, and for this documentary time seemed to go slower than usual.   Possibly because after many interviews it started to become repetitive.  After all, it is a documentary based on a research study.

When you peel the outer layer of the onion, you do begin to appreciate the philosophy of what only a series of interviews can explain for those that live off-grid.   If you aren’t inspired in some way, or learn something about how you live your own life, then you just may be in the minority of watchers.

A common theme among those who were profiled is the ability to be self-sustaining and the desire to learn. They want to learn not only where the luxuries of life come from, but how they impact the environment and our view of the world.  Can you build your own home?  Are you able to grow your own food?  Generate your own power, fix your washer/dryer, keep your home warm in the winter?  These are the basic skills that, increasingly, the average person loses when technology and civilization overpowers nature.

Being self-sustaining is not the only reason for living off-grid.  One perk that is often missed by urban dwellers is the sheer beauty of the environment.  Untouched by the greater civilization, you are on the frontiers.  Where resources are scarce, beauty and inspiration are in abundance.

Being on the frontiers takes a certain type of personality.  Another common theme that seemed to persist through the interviews was the interest of privacy and not being a stone-throw away from neighbors.  About half of all people are introverts and therefore this concept will not be lost on most.

This documentary was watched after a trip back from a large city.  Without a doubt if you have many neighbors and have a longing for moving out to the country this documentary can be an inspiring watch.  Truth be told, it took three sit-downs to get through it all. But, did I learn something about my own life?  Sure did.  Will I run to build my own house of the frontier?  Maybe in my next life! 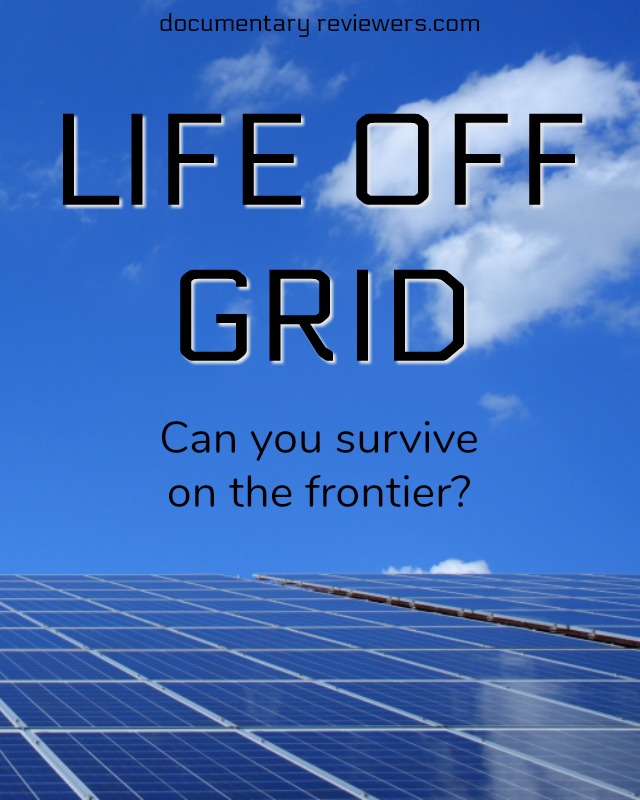