We all want our boys to grow up to be respectful and happy adults.  Men that love their children and spouses, feel confident, and love themselves.  But are we unknowingly putting extreme pressure on them to be the very opposite? What hidden messages is society sending us when it comes to raising our boys?

The Mask You Live In looks at that very issue – and provides some very startling conclusions.

Even if you don’t have children, this is a powerful documentary.  But if you do have kids – and especially if you have boys – you need to stop what you’re doing and move this parenting documentary to the top of your Netflix queue.

Because it will change the way you raise them. 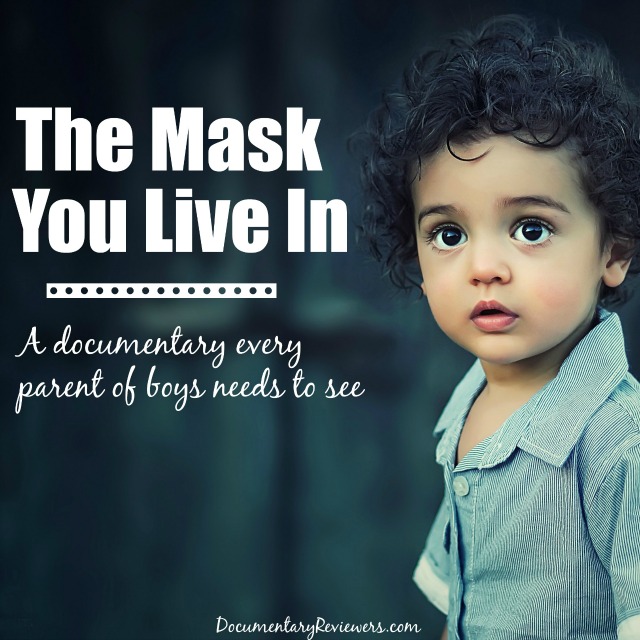 The Mask You Live In…Or Make Your Child Live In

From the earliest moments, we unintentionally tie strong gender stereotypes to our children.  You may think that you aren’t or that you’ve somehow avoided it, but the reality is that the vast majority of us CAN’T avoid gender stereotyping…because we live in a society that does it for us.

At least, that’s the stance that The Mask You Live In takes.  And they do a startling good job of proving their point.

As a society, we have made huge strides when it comes to offering equal opportunities for both our boys and girls.  But somehow, issues that strongly plague boys and young men (like suicide, gun violence, and aggression) are growing, not shrinking.

The Mask You Live In addresses sports first.  Boys that are strong at sports are elevated by their peers, we consider them to be more well-rounded, and adjusted. After all, sports are healthy and they pull our kids away from the “evils” of the internet.

But could sports actually be harming our boys?  Are expectations too high and unreasonable? And more importantly, do we allow things to happen in a sports context that we would never allow elsewhere?  Even allowing coaches to cross lines that would otherwise be uncrossable?

As Joe Ehrmann, one of the main narrators in The Mask You Live In puts it: “If you’re going to be a transformational coach, you need to know what you’re transforming. I coached to help boys become men of empathy and integrity who can be responsible and change the world for good. That’s what sports ought to be about.”

But for some, it just isn’t.  And it is often these impressionable moments in sports that begin a shift in boys that lead them towards the tough, silent, unemotional, and strong men that society wants them to become.

While sports may be an introduction to society’s expectation of boys, they certainly aren’t the most harmful culprit and truth be told, a lot of good still comes from them.  But there are other societal norms that raise these unrealistic expectations for our boys and The Mask You Live In tackles them next – video games and pornography.

On the surface, video games – and even pornography – may not be inherently evil. But when a video game paints a realistic picture of a mass shooting or an internet search for a naked woman returns a rape scene, the mind of a child is forever changed – and expectations for what a “real man” is begins to shift even more.

And finally, the documentary presents the culmination of this lifetime of pressure to “be a man.” Something we sadly see too often in what the documentary refers to as today’s rape and gun culture.

And while no one would ever believe that their son could turn into a rapist or murderer, it is happening far too often. So often, in fact, that many incidents of rape, and even murder, go unreported and unpunished.

What’s so captivating about The Mask You Live In – and the reason that every parent of a boy needs to watch this – is that it really does hit close to home.  For some boys, the effects may be silent and go unnoticed – something as “simple” as bottling things up inside. For others, the effects will last a lifetime and can ironically cause the complete opposite of what was intended, making men feel more insecure than they ever should be.

Even when discussing extreme examples, like young men in juvenile hall, this documentary does an amazing job of making you understand that these men all start out as innocent, fun, emotional boys.  No man is born a rapist, murderer, or abuser. And while they are still 100% responsible for their own actions, society played its part too.

At the end, the documentary puts it best: “Everyone deserves to feel whole. And each of us can do our part in expanding what it means to be a man for ourselves and the boys in our lives.”

This is one documentary you truly need to watch!  It really will change the way you look at the boys (and men) in your life. 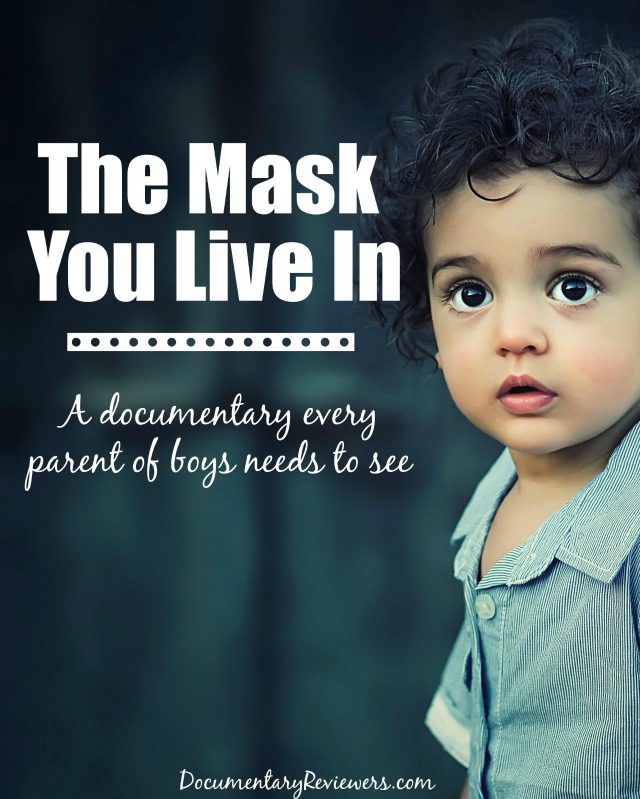 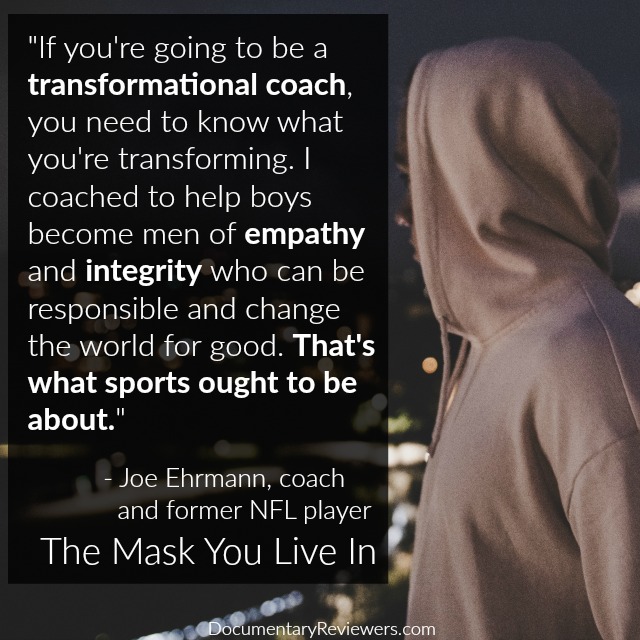