Deep in the countryside of 1980’s Oregon, a community was building. It was one of free love, joy, happiness…and a little mass poisoning for the neighbor folk.  But that’s only part of the story profiled in Wild Wild Country, Netflix’s newest cult docu-series.

From cult life to the takeover of Antelope, Oregon, you’ll get every single detail of this years-long dispute that ends sadly for some, joyously for others.

If you like a good cult story or are a fan of bizarre documentaries, then you’re in for a treat with Wild Wild Country.  Once again, Netflix has delivered a great film! 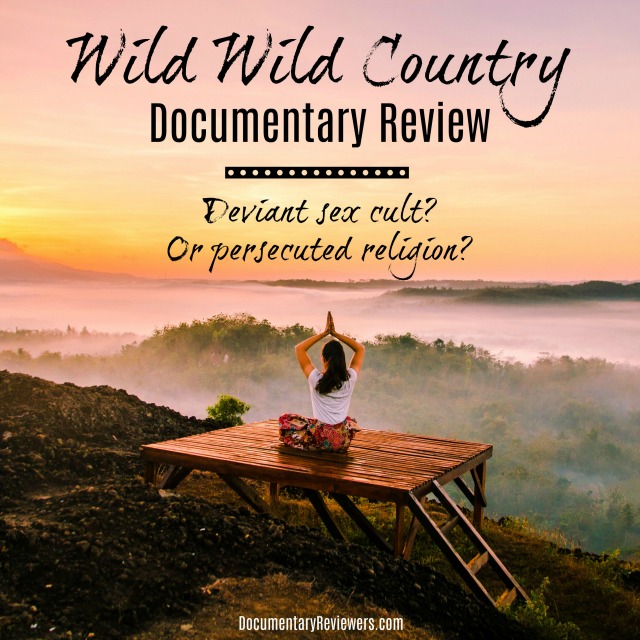 In the early 1980’s Bhagwan Shree Rajneesh and his second in command Ma Anand Sheela set their sites on a plot of land that would house a revolutionary commune for their growing number of followers – a large ranch in the Oregon countryside.

So the previously India-based community packed their red bags (because everything the Rajneeshees wore and used was red), moved to Oregon, and began building what would become far more than a commune – it eventually included a medical clinic, restaurants, and even it’s own airport.

The community was quickly labeled a cult by the neighboring townspeople and thus a battle was set into motion – one that would last for years and get very, very heated…not to mention strange and bizarre.

To combat the initial pushback from Oregon residents, the commune developed a plan that would save them from eviction: take over the neighboring town of Antelope so that they could gain legal control over the area.

And as if were too good to be true (for the Rajneeshees, at least), the plan worked.

Antelope was quickly renamed Rajneesh and slowly but surely the “red shirts” began moving into more and more of the town.

But it seemed controlling Antelope was not enough.  Oregonians upped their fight to regain their town and the Rajneeshees responded in epic form, arming themselves like a military and committing to expand their takeover to include all of Wasco County.

By the end of the battle, poison, attempted murder, and fugitives on the run will all enter the stranger-than-fiction equation.

Without a doubt, one of the most amazing aspects of this Netflix docu-series are the narrators of the documentary – critical players that were a part of this epic story from start to finish.

Sheela herself, as well as one of her closest confidantes, appear to tell their side of the story. Bhagwan’s personal attorney and his PR rep, both devout Rajneeshees, provide an inside look at what the cult was really like.

And of course, a group of Antelope residents, including direct neighbors of the commune, describe what it was like living next to a rapidly growing cult.

Time to Update Your Queue!

Without a doubt, this strange and bizarre documentary needs to find its way onto your Netflix queue! Netflix has once again produced an amazing docu-series that will keep you captivated for the entire week (probably more!). 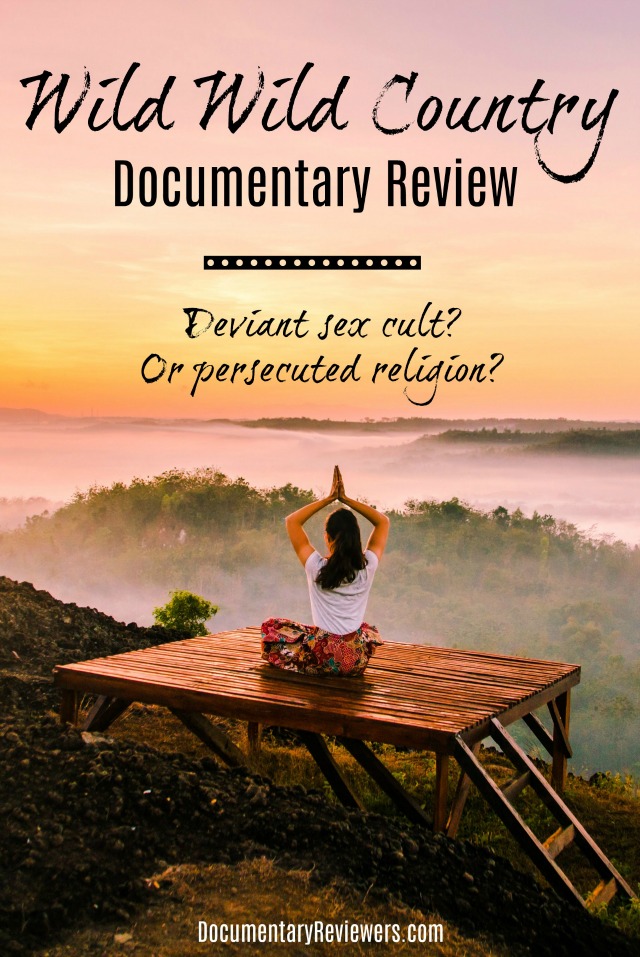